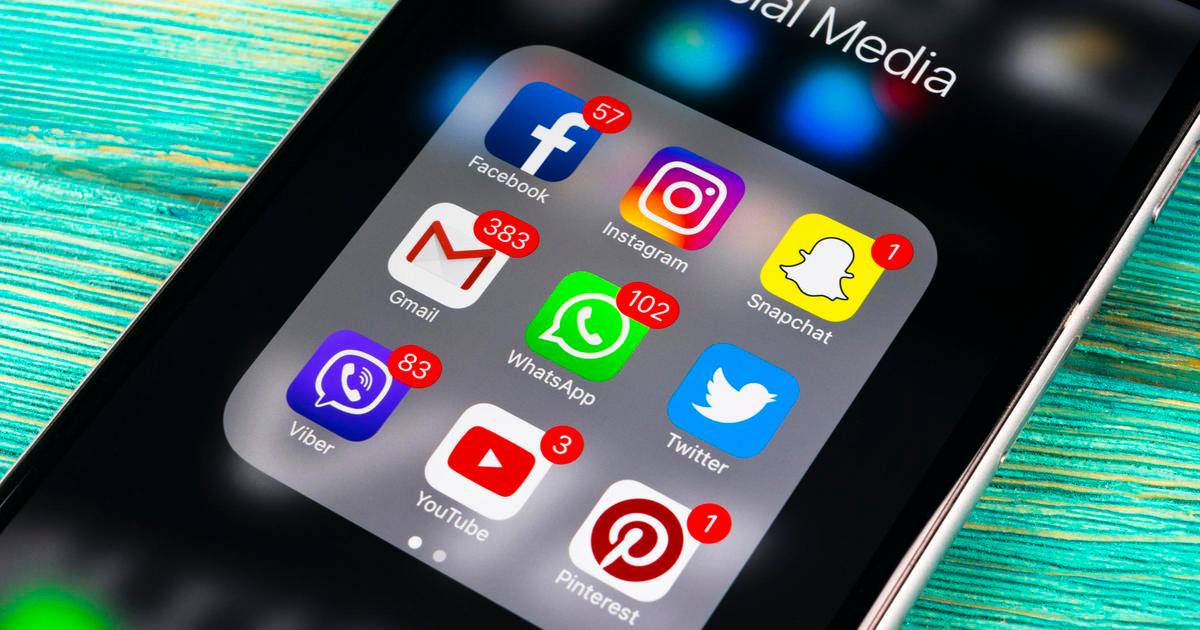 What do you think about when you hear the term social media? Posting pictures on Instagram?, tweeting?, or maybe even chatting on Whatsapp?. Over the years, social media has evolved to become more. It is now a hub for commerce as many people carry their day to day business activities on these platforms.

Recently a bill referred to as the “Protection from Internet Falsehood and Manipulations Bill 2019”, aka Social Media Bill passed the first reading in the Nigerian Senate. Let’s backtrack a bit, in 2015, the Nigerian Senate had tried to pass a similar bill referred to as  “Frivolous Petitions (Prohibition) Bill 2015”. However, this bill met a lot of protests and it was quashed. The whole idea behind the bill is to curtail the spread of false information. If found guilty of spreading such information, you are liable to a fine of  ₦300,000, 3 years imprisonment, or both (for an individual), and a fine not exceeding ₦10 million for corporate organisations. This sounds fair, right? Reading further into the bill, it includes provisions that allow the Nigerian Communication Commission (NCC) to authorize internet service providers to shut down the internet.

Chapter IV of the 1999 Constitution of Nigeria as amended in Section 39 states that ”Every person shall be entitled to freedom of expression, including the freedom to hold opinions and to receive and impart ideas and information without interference”. The constitution is the grund norm in Nigeria, that is every other law is subject to the provisions stated in it. Now, taking a look at this provision and the provision of the Social Media Bill, there seems to be a head butt between the constitution and the bill. The people that will be affected by this bill aren’t just the tweeters or the posters; it also cuts across social media influencers,  Youtube vloggers, online/print newspapers, and podcasts. Even your internet banking would be affected as there would be no internet to go online and use the bank’s mobile apps. So imagine waking up and not being able to do all of these things anymore because the Government is not comfortable with your use of the internet.

Nigeria is not the first African country that has attempted to pass this bill. In fact, it is the law in some African countries such as The Democratic Republic of Congo, Zimbabwe, Chad, Gabon et.c and internet services have been shut down periodically. Passing this bill in Nigeria will have a huge impact on the Nigerian e-commerce sphere as we are one of the biggest hubs of e-commerce in Africa. It will also imply that we don’t have any regard for the constitution which is the highest point of law in Nigeria.

Fake News: “It’s Just a Prank” as a Defence to Online Defamation