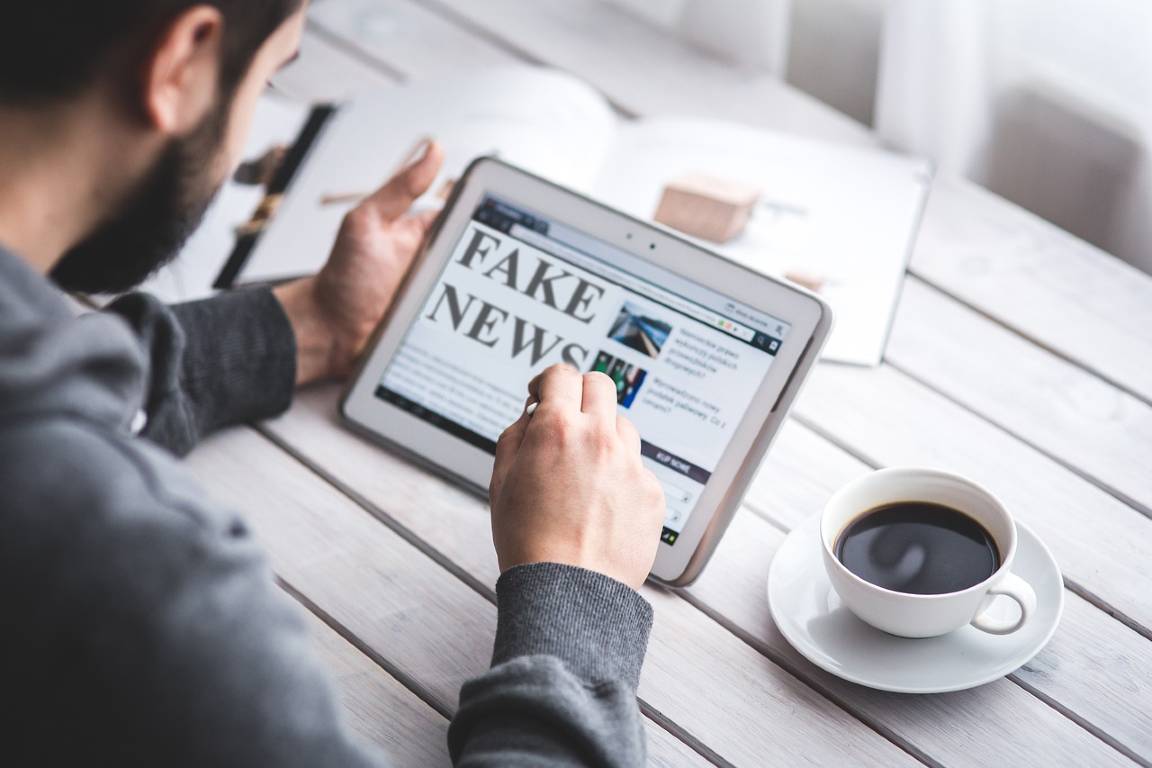 The reign of social media comes with a lot of user-generated content being posted on various online platforms. As a result, there seems to be a blurred line between what is true or not and what was intended to be malicious or not. If you are familiar with the streets of social media, especially Twitter and Instagram, you would have come across a lot of fake news being peddled around but covered up as pranks once they are flagged or called out. Hence, this question arises — Is the excuse of  “It’s just a prank” enough defence against a defamation suit?

Defamation can be defined as the act of injuring a person’s character, fame or reputation by false and malicious statements. Defamation can either be libel (written defamation) or slander(oral defamation). To determine whether a tweet or post is defamation,  it has to be shown that it is a lie; there has to be actual harm to the person’s reputation, and there must be evidence of the post. The law will view a funny skit, satire or prank as more than just a post if it is injurious to someone’s character.

Ask yourself if your “prank” falls under an established defence for spreading defamatory news. In Nigeria, a few defences have been stated as to when fake news might not be deemed as online defamation. They include fair comment, a statement made about a public person without malice or minor errors in reporting such as age, title or wrong address. As captured above, pranks are not mentioned as a defence to online defamation. You should, therefore, be careful what you post under this guise and ensure it is not defaming anyone. The cases on online defamation are very limited which means as a blogger or a vlogger or even a social media user you need to take extra precautions before posting anything online because you are not sure of the full extent of the law on this matter.

As a blogger or online enthusiast, you might consider an online post, comment, or skit to be harmless online banter, but the law views it differently if causes an injury to a person’s character. The law appropriates some degree of responsibility on the maker of the post and evaluates the targeted effect it has on the readers or viewers of the post. So, before you hit the “Publish” button, ensure that it does not defame anyone because you will be held accountable for it.

Is the social media bill an infringement on the fundamental human rights?