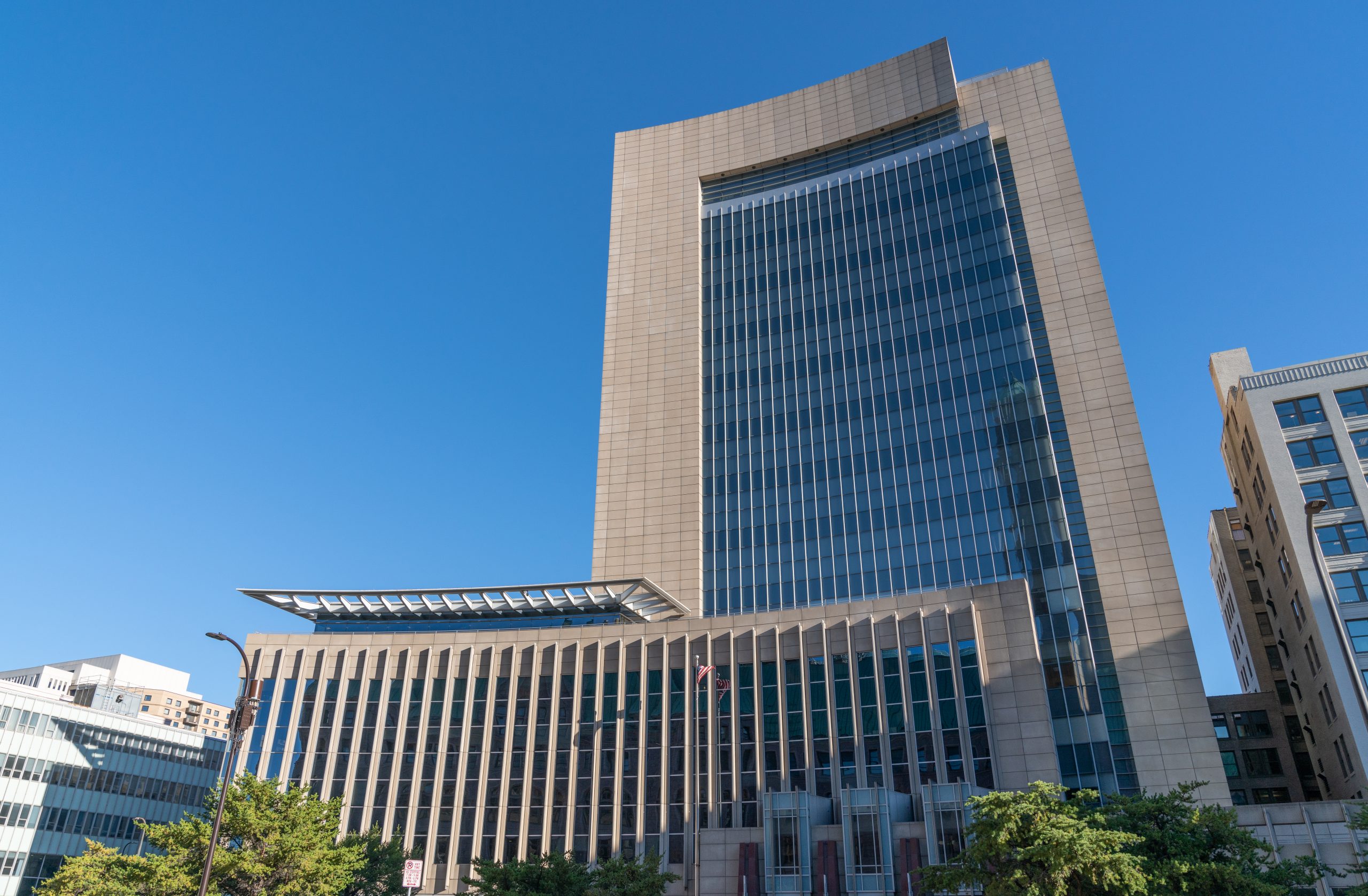 The Derek Chauvin case has been described by academics as a watershed moment in United State history for police accountability. Before now, the American police department had systemically been granted immunity for civilian deaths resulting from acts taken in the line of duty. This article discusses the implication of Derek Chauvin’s conviction and how the events leading up to the verdict of Derek Chauvin has created a lot of mixed emotions.

Firstly, in the days following the death of George Floyd, the chants amid the Black Lives Matter protesters was ‘defund the police’. In Minneapolis, the council member responded by declaring its “commitment to end policing as we know it”. This looks to create police accountability and decrease the use of excessive force by police officials. When the George Floyd Justice in Policing Act 2021 is enacted, it would create a new standard for police. It is yet to be voted on by the senate, where it would be subjected to political opposition.

The most surprising occurrence at the Chauvin trial was the testimony of the law enforcement officials. It was unusual to see a number of officers from the department of an accused give testimonies that were detrimental to his defence. A fact that was synonymous in their testimony was that he had used an unauthorised amount of force. This has raised the question of if police testimonies, against each other, would be credible and have the same effect in similar cases. The US Police Union have a reputation for being resistant to change and leveraging political pressure to protect the interest of their members. However, the response from the police department has been quite unprecedented.

Yale Professor Tracey Meares in an interview with NPR pointed out that the video was very compelling evidence and was pivotal for the jury! Over time, we have seen similar cases where video evidence was not compelling evidence. An example of this was the case of Ahmaud Arbery. However, let’s not forget that each case should be judged on its merits, as it is based on a unique set of facts.

The narrative of the prosecution team centred around a rogue cop, who went over and beyond what was reasonable. The gravity of the case goes beyond the isolated incidence. The bigger fight is against police misconduct, excessive force, and racial bias in policing. The George Floyd Justice in Policing Act 2021 intends to bring much-needed reform to the police justice system. It is clear that the real effort would need to go beyond the legislation and towards sensitising the police force about the culture of the people in the area they police.

Is Bleaching a Crime? (An Exposé on Cosmetic Product Regulations)